skip to main | skip to sidebar


The Portuguese had a brutal record in the Americas as a colonial power. The most horrendous abuses occurred in the colony of Brazil: natives were enslaved, murdered, tortured and raped in the conquest and early part of the colonial period and later they were disenfranchised and excluded from power. Individual acts of cruelty are too numerous and dreadful to list here. Portuguese Conquistadors in Brazil reached levels of cruelty that are nearly inconceivable to modern sentiments.

Today, Portugal is the Biggest Racist country that i have ever lived in. I feared for my life there and i consider myself lucky that my family got out alive! I have never lived in such poverty (Sopas dos Pobres everyday) 40% unemployment rate and 60% of the population earn less than $932 USD per month, and that’s considered Middle Class here! Within the European Union it is the worst of the worst place to live in.

The bottom line is the bulk of the People in the poor country of Portugal exist in a brainless comma that is fed by Ignorance, anti-Spanish hate, and severe Racism of pretty much everybody that isn’t Portuguese! And, Portugal started the Global Slave Trade in 1441 so it is definitely NOT a safe place for Blacks!!

I found important websites that explain the Severe multi-generational Racism and Hate that exist in Portugal today, and i highly encourage all to read them and spread the word in order to avoid innocent, and desperate people from living or visiting there. Get educated on the Truths about Racist Portugal now. 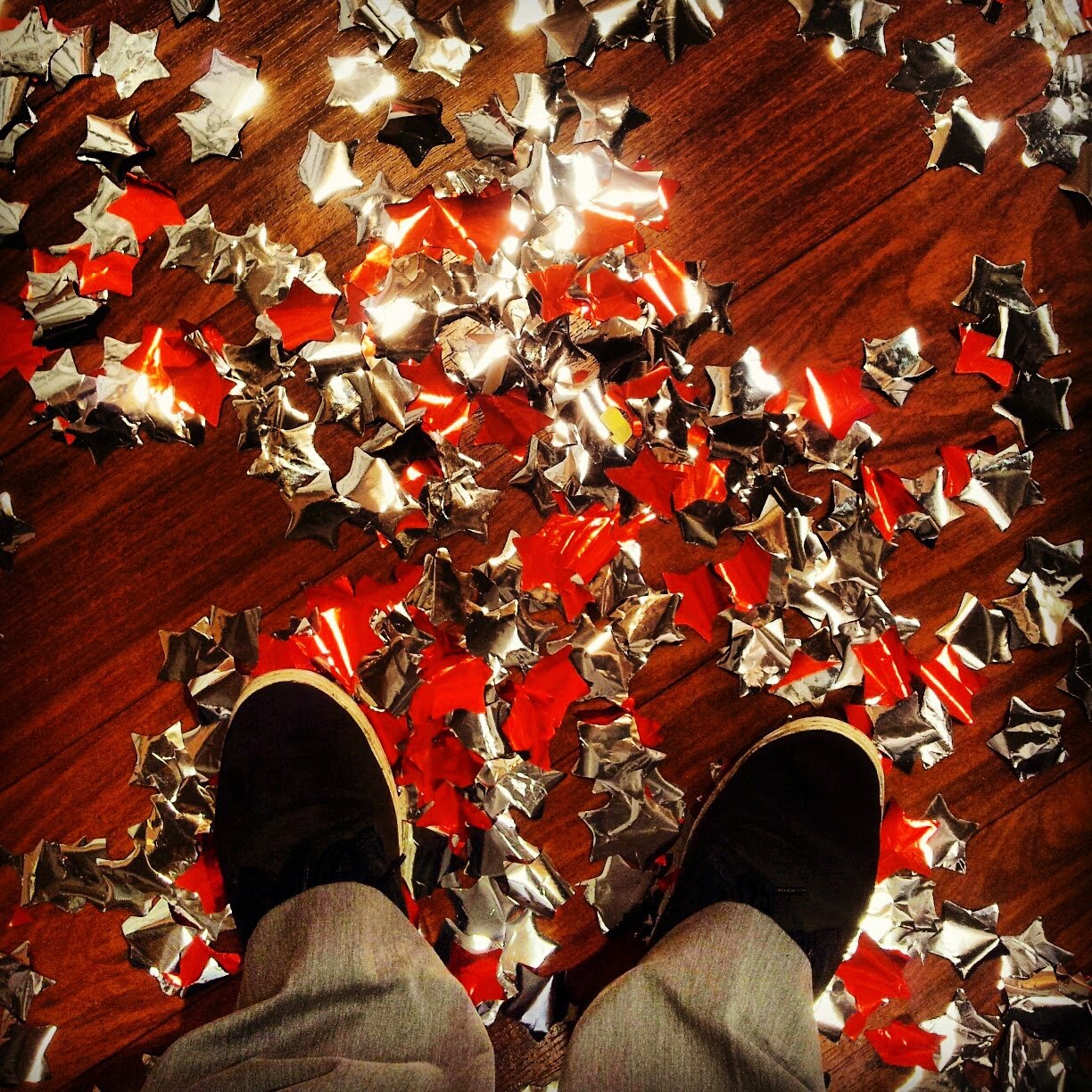 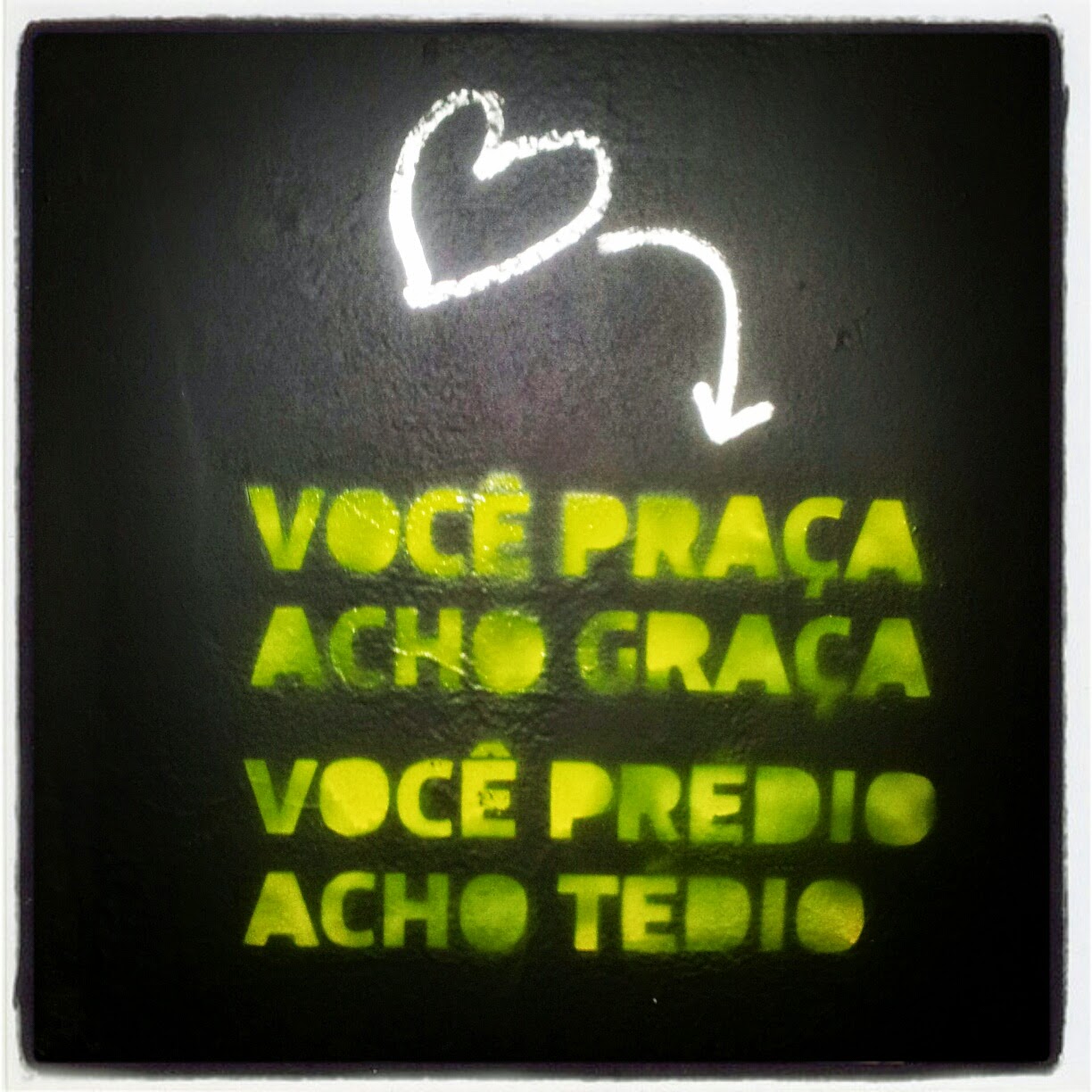 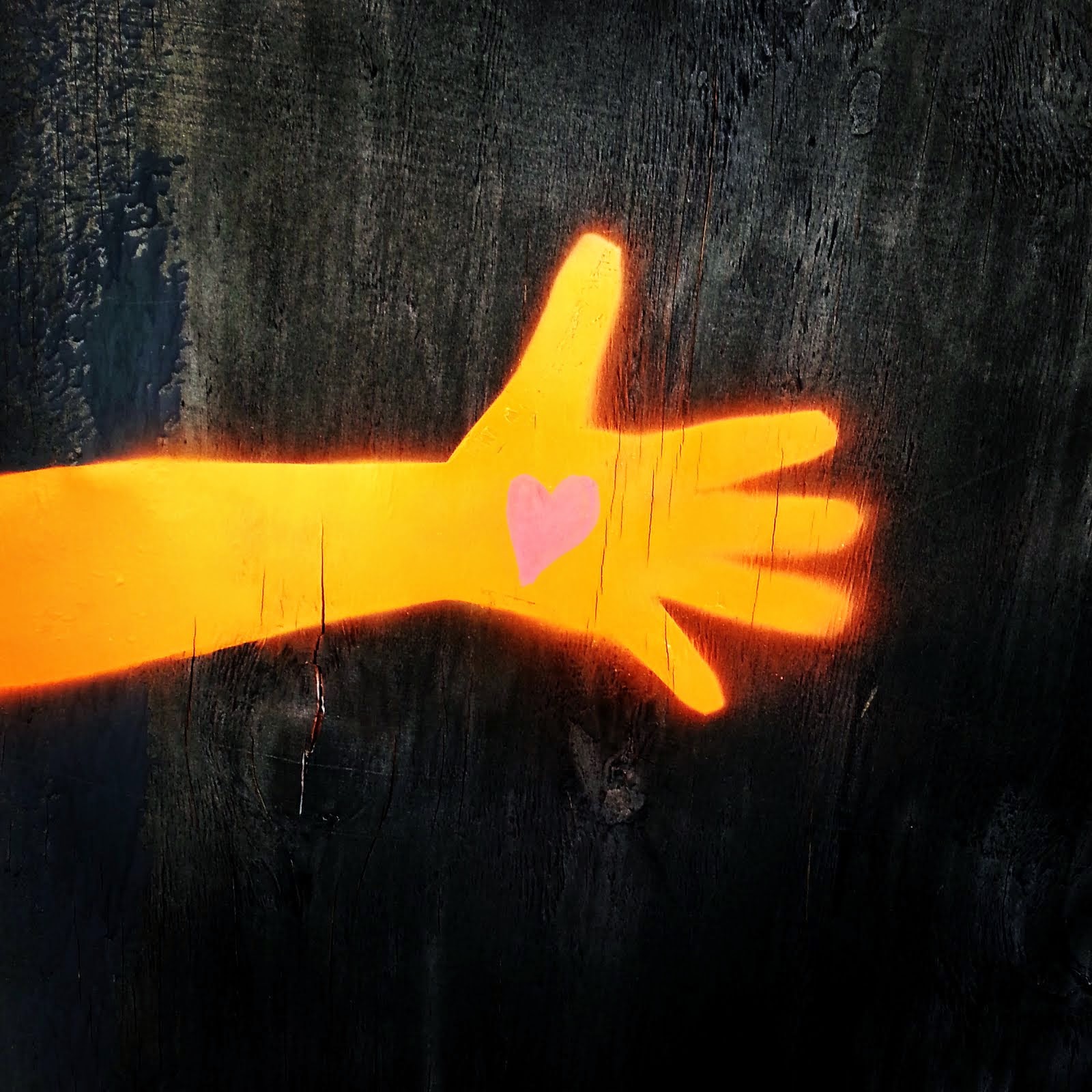 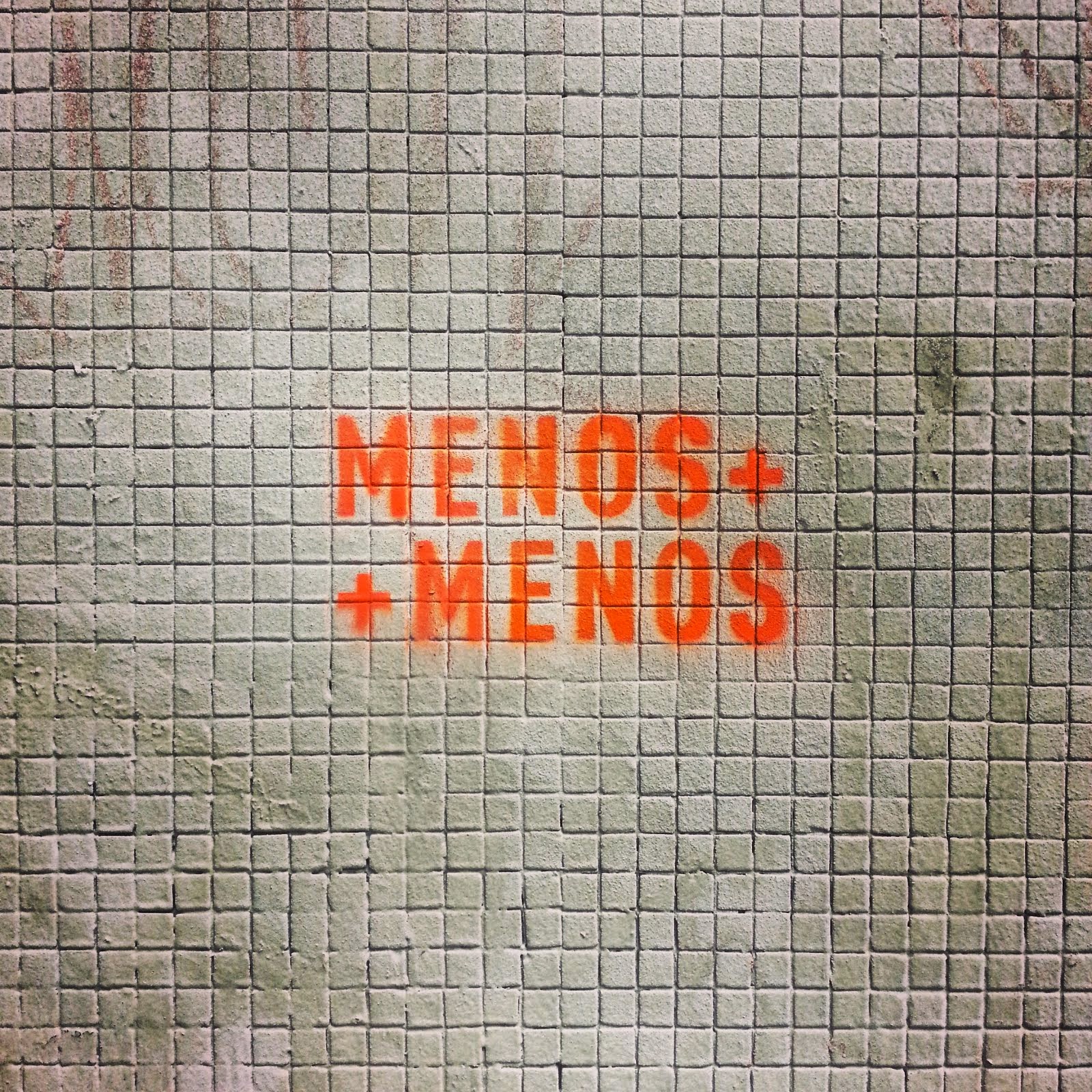 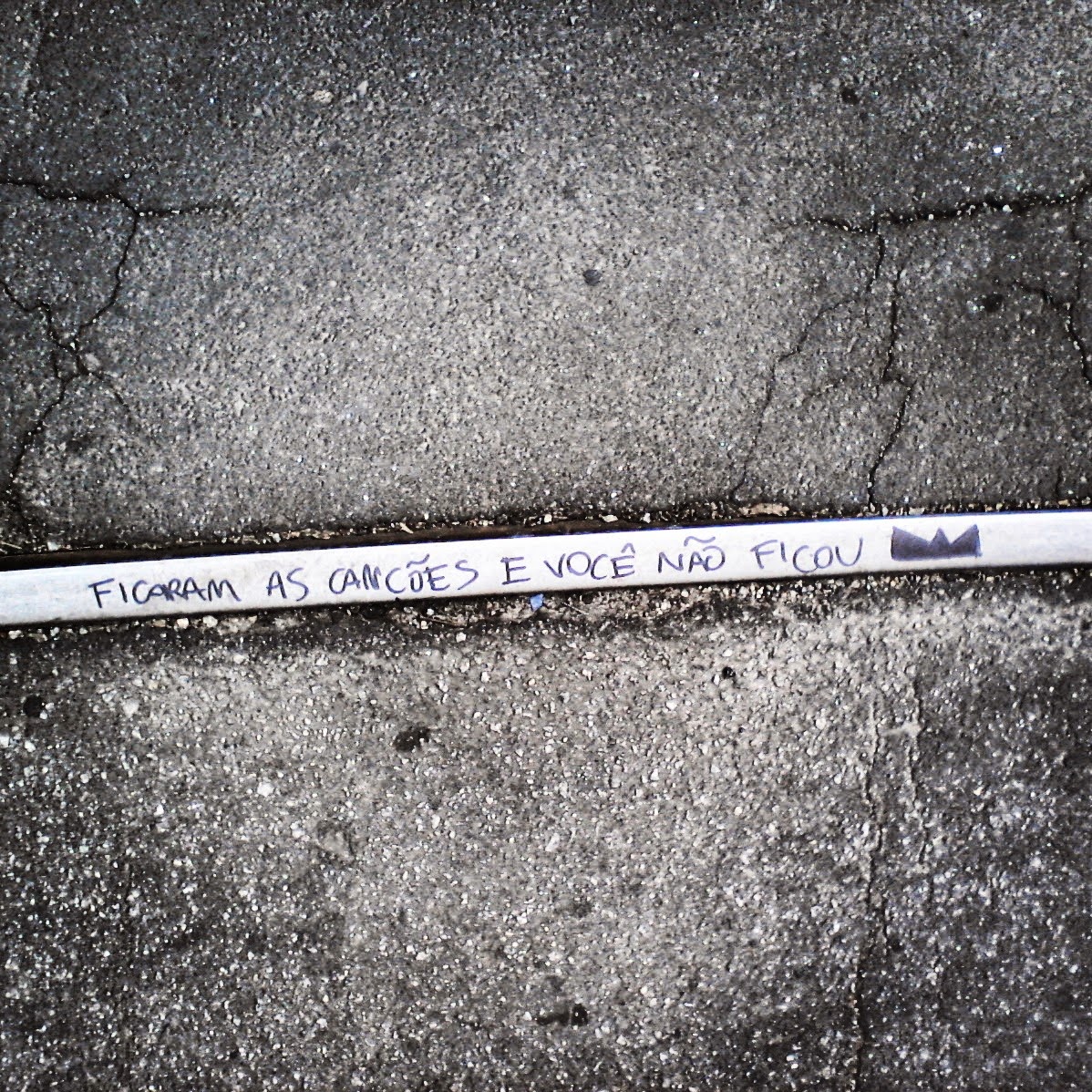 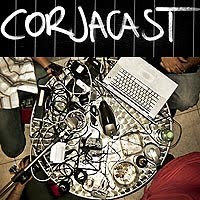